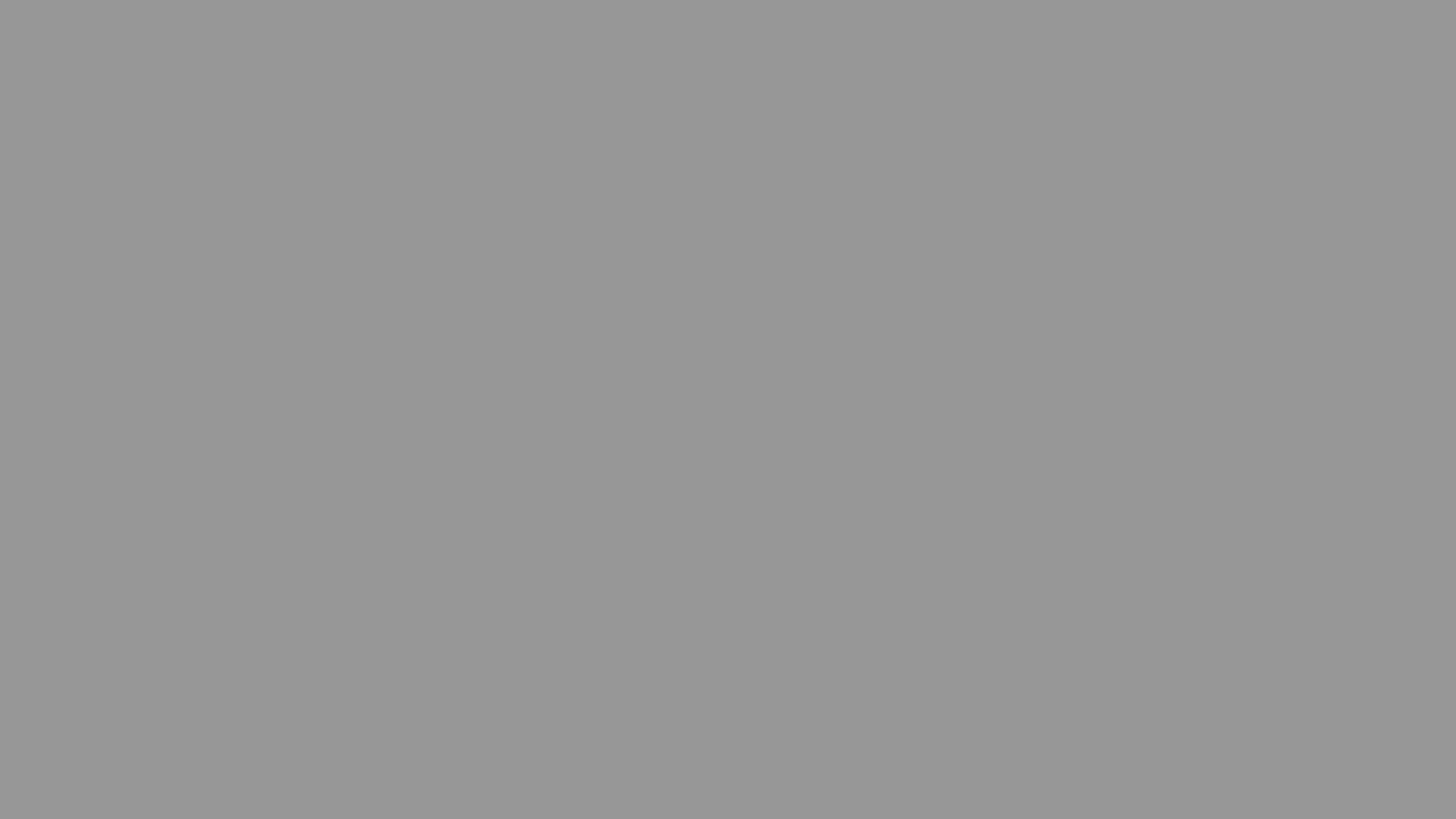 Veteran Credit Union Executives Have Long Experience in Meeting Expectations of Tech-Savvy Members
3/3/2021
- RANCHO CUCAMONGA, California – Bob Falk of Purdue FCU and Greg Mitchell of First Tech FCU have been appointed to the Board of Directors of CO-OP Financial Services. The two President/CEOs of their respective institutions join the CO-OP Board in overseeing the company’s transition from a reseller to an ecosystem provider of payments technology and solutions uniquely designed for credit unions.

“I want to congratulate and welcome Bob and Greg to the Board of CO-OP Financial Services,” said Chuck Purvis, President/CEO of Coastal FCU (www.coastal24.com), and Chairperson of the CO-OP Board. “Both of these executives bring vast experience in not only credit union leadership, but also in addressing – indeed, staying ahead of -- the high expectations of very technology-savvy members.”

Bob Falk joined Purdue FCU (www.purduefed.com) in 2008, becoming the fifth President/CEO of the credit union. During his tenure, Purdue FCU hit a milestone in 2016 by having $1 billion in assets – the credit union now has $1.4 billion in assets. In 2019, Purdue FCU celebrated its 50th anniversary, and spent the year as the official sponsor of Purdue University’s 150th anniversary. Prior to joining Purdue FCU, Falk held leadership positions with Elevations CU (www.elevationscu.com) and CUNA Mutual Group.

Greg Mitchell joined First Tech FCU (www.firsttechfed.com) in 2012, and leads the seventh largest credit union in the U.S., with total assets of $14.4 billion and 625,000 members. Mitchell has held President/CEO positions with financial institutions since 2001, previously serving in that capacity for Pacific Trust Bank and First PacTrust Bancorp, and California National Bank. In 1995, he founded the West Coast office of Hovde Financial – an investment banking, asset management and private equity firm.

More information about CO-OP Financial Services can be found by visiting www.co-opfs.org.